Best Headset for World of Warcraft

Regardless of whether you are a Wow veteran or a complete noob to the game, having the best headset for World of Warcraft is going to put you much further ahead when it comes to raids and . If you’re wanting to be top of the servers, you’re definitely going to need one. So, what headset to I personally recommend for dominating the WoW regardless of what server you’re on, read on below to see which one I personally recommend, and why I have chosen it.

If you’re in a hurry and want to check out what other people are saying about my top pick, you can head over to Amazon and check it out here.

Why Is A Quality Headset So Important In World of Warcraft?

I’ve actually been playing since the early days of WoW and can remember attempting to make Molten Core runs at without a headset. It was an absolute nightmare. I was unable to speak up when loot rolls came up and I was actually one of the raid leaders for our 40 man group.

As I’m sure you can easily imagine, trying to call out raid by pecking away at the keyboard, it’s a pain in the ass.

Well, grabbing up a cheapo $20 POS from Walmart didn’t make things much better. This thing had standard aux port hookups and the lag from it across Ventrillo was abysmal, to say the least.

Thankfully, I was able to quickly upgrade to a decent quality USB headset prior to the release of the original Naxx. Yeah, I’m old, I remember Naxx popping up in Vanilla WoW long before the Wrath expansion ever made it to shelves.

So, now you can understand why having a good headset for WoW is so critically important, which one should you be checking out? 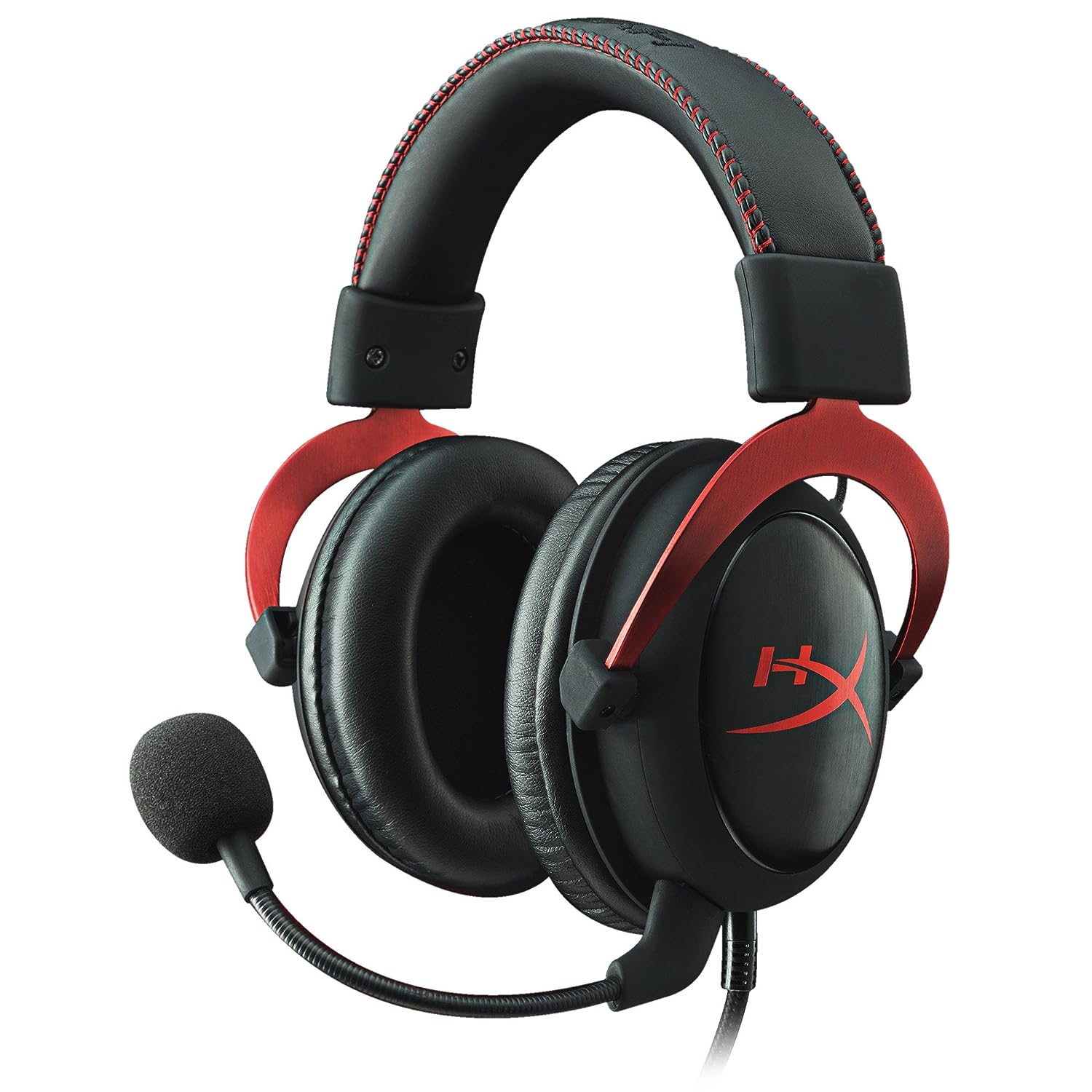 HyperX Cloud 2
Get it Here

After going through quite a few different headsets, I have ultimately been using the HyperX Cloud 2 for WoW lately. It’s very comfortable, so I’m able to wear it for hours during raids and there is absolutely no latency or background noise, which makes it a great tool for PVP.

All in all, I couldn’t be happier with it. The only downside that you guys may have with it is the price. This bad boy comes in right around the $80-$100 range. If you’re able to afford it, you won’t be disappointed and the best thing about it is the fact that you can use it on other systems as well.

It can actually be used on the PS4 as is and can quickly be modified for less than 30 bucks for the Xbox One with this adapter.

If Price Is A Concern, Here’s My Top Pick For Less Than 100 Bucks 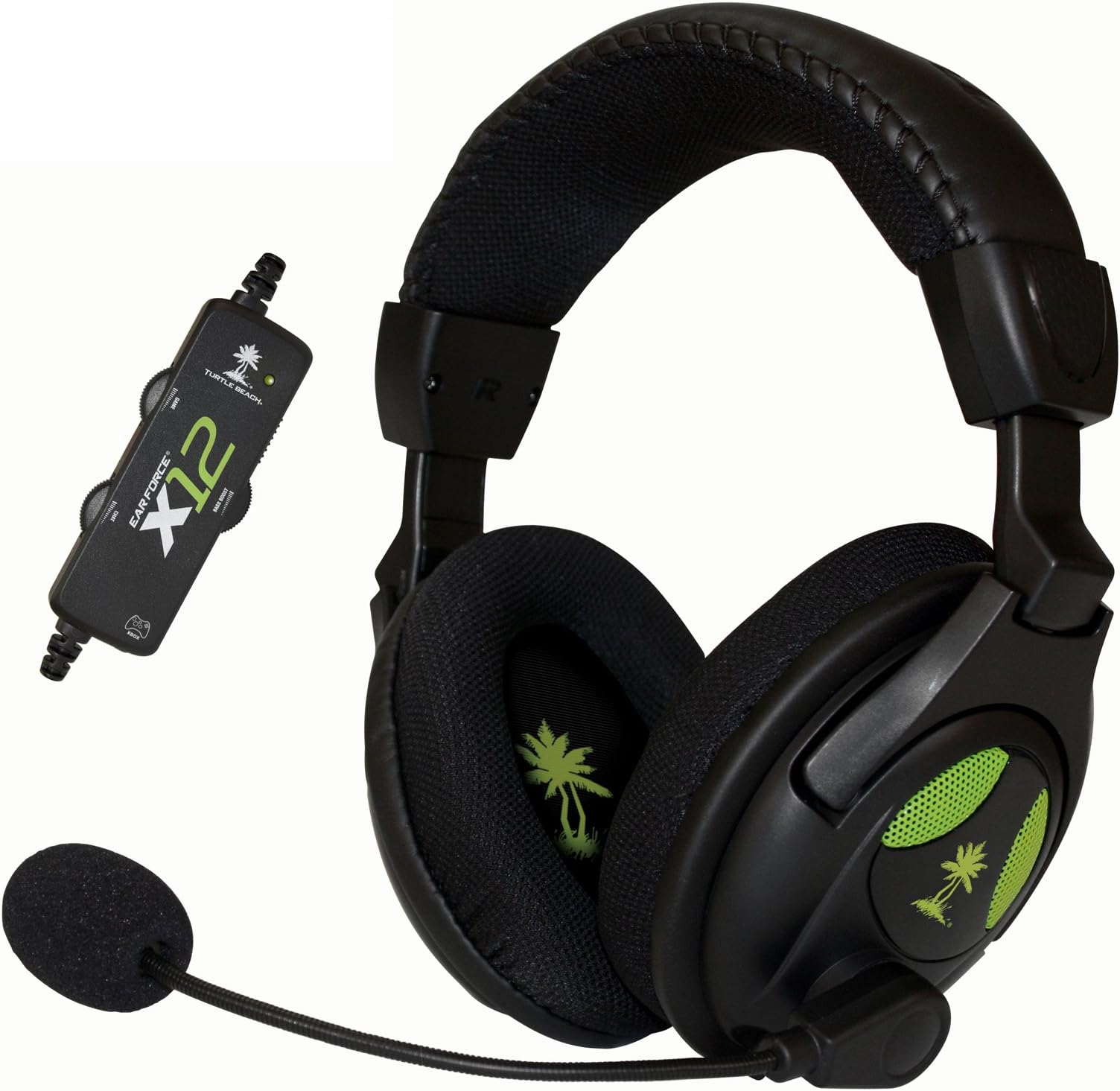 Earforce X12
Get it Here

While this headset is nowhere near as comfortable as the HyperX, the Ear Force X12 is a close contender for the best WoW headset. It definitely finishes first when it comes to being the best headset just over $50.

Now that you know which headsets I personally recommend for World of Warcraft, all you’ve gotta do is get in and dominate. Best of luck to you as you journey through the lands of Azeroth and beyond and always remember to keep rising to the top of your servers!

Not Sure Which One? Get an Amazon Gift Card!